The advantage of QTP is unlike other automated testing tools; QTP offers excellent recovery options through which the tests can be run through the point it stopped due to some accidental failure.

To address regressive test automation of software, QTP acts as a functional support in executing the tests. It is an automated graphical user interface testing tool which allows automation of web or customer-based computerized application. The test procedure of QTP is carried by VBscript. This scripting language of QTP specifies a testing procedure that helps manipulate and control the applications under tests. This tool identifies objects, application user interface and helps carry out desired changes. It generally follows key word driven approach. QTP have three types of recording modules, context sensitive, analog and low level.

Analog: QTP tracks and records every moment of the mouse when dragged around the screen. In analog module the tracks recorded can be stored in the directory of the tests. Analog recording can be done, relative to screen and relative to window. In the case of single window, the user can stick to relative screen. In the case of multiple windows, user can opt for relative windows.

Low level: Low level records are coordinate-based. A user uses low level recording if the test automation is precise to specific coordinates. It records every object of the application irrespective of QTP recognizing it or not. This consumes much of the disk space.

The advantage of QTP is unlike other automated testing tools; QTP offers excellent recovery options through which the tests can be run through the point it stopped due to some accidental failure. 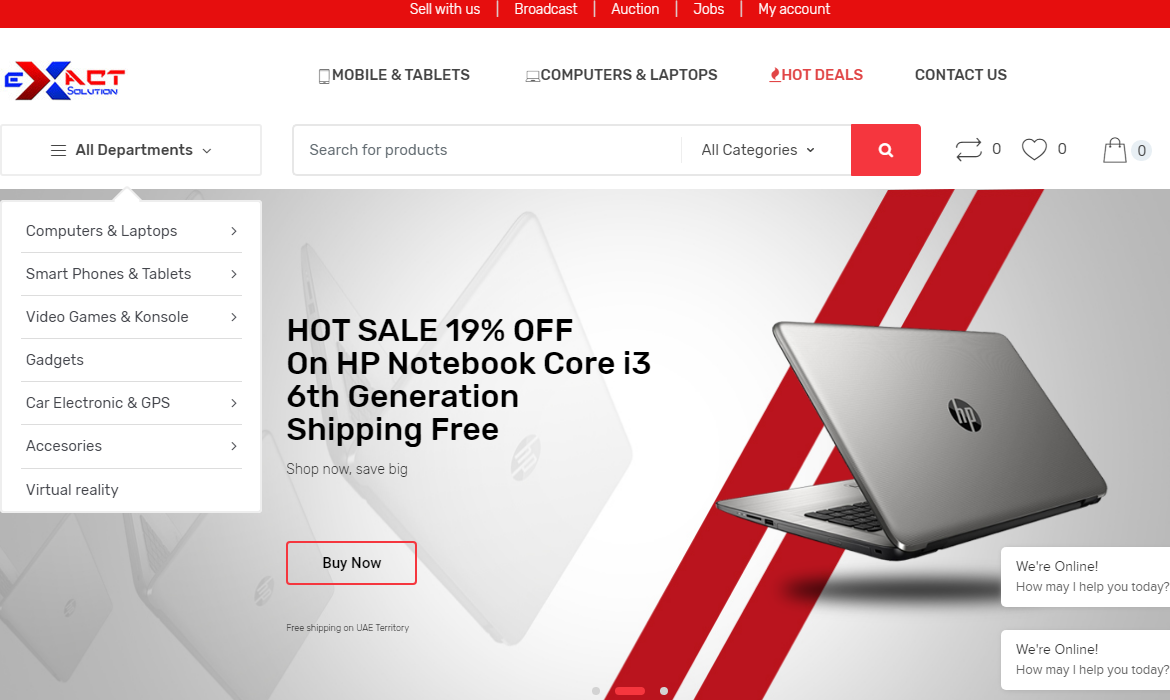 – Cookies for analytics: Ikonami uses cookies to generate anonymous user statistics to make our websites more user-friendly. We do this through Google Analytics, a web analysis service offered by Google Inc. (Google). Google uses aggregated statistical information to provide Ikonami with an understanding of how visitors are using our websites. To protect your privacy, we have configured Google Analytics to only store part our visitors’ IP address and to not share data with others. Google may only provide this information to third parties if it has a statutory duty to do so or to the extent that the third parties are processing the information on Google’s behalf. We have signed a data processor agreement with Google. We use the following cookies for this purpose: _ga and _gid. These are stored for 26 months.